You’ve got your tickets and your costume, right?

Good. “But what,” we hear you tremulously murmur “are Those Unfortunates going to be playing, apart from a selection of their own songs that we love so much?”.

We’re glad you asked. In no particular order, you’ll be treated to:

Tell The World We’re Not In by The Pedlars

The Devil Rides Out by Icarus

…as NOT featured in the excellent film based on the Dennis Wheatley book of the same name . Though apparently the band were invited to the premiere, which was nice of them.

Monsters Rule OK by The Viewers

And maybe a surprise if you’re very, very bad. 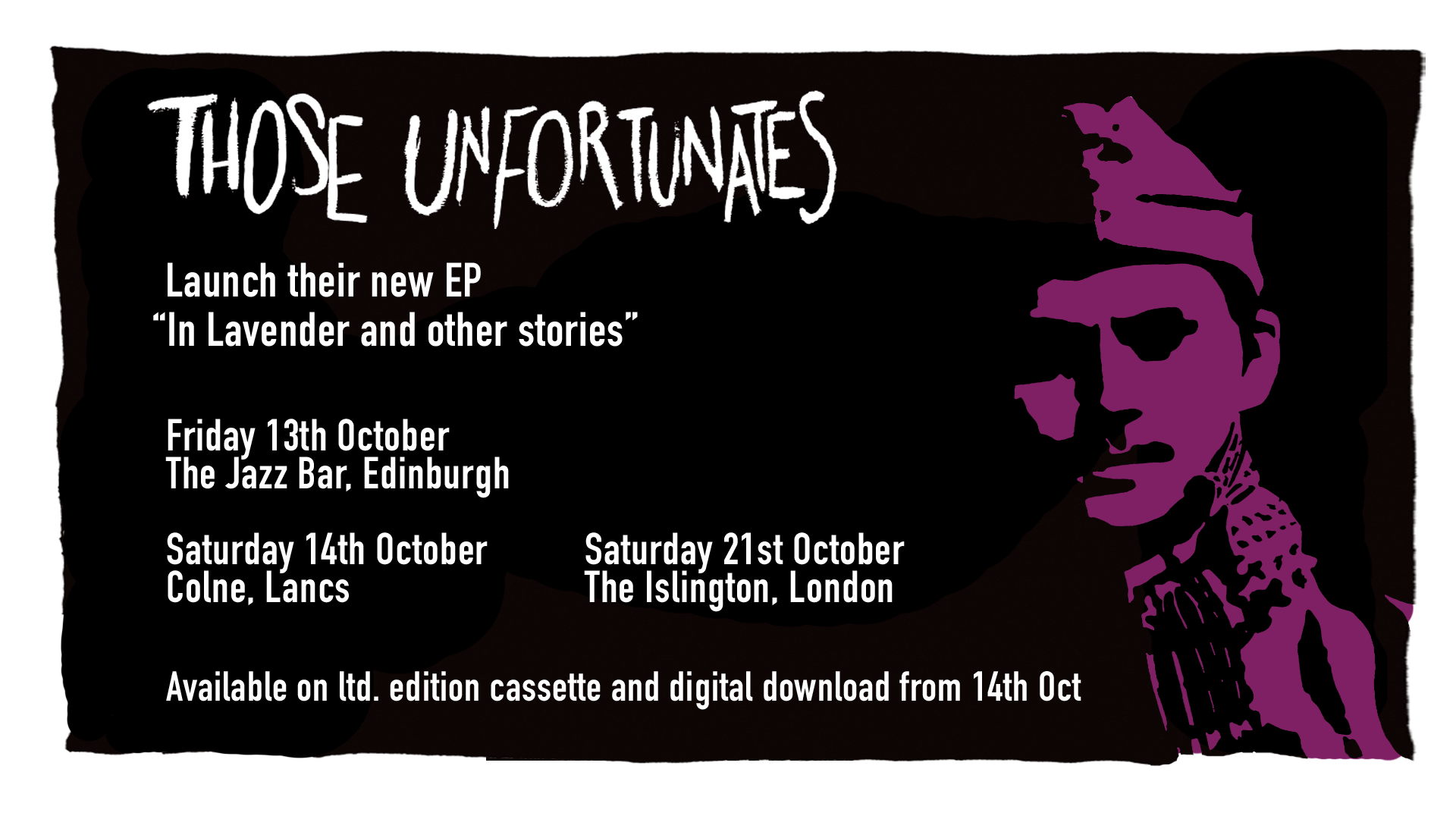 A new EP and mini tour for Cassette Store Day 2017

We’re heading off on a short UK tour next month to celebrate the release of a brand new five track EP, ‘In Lavender and other stories’, for Cassette Store Day (14th Oct)! Join us as Read more… 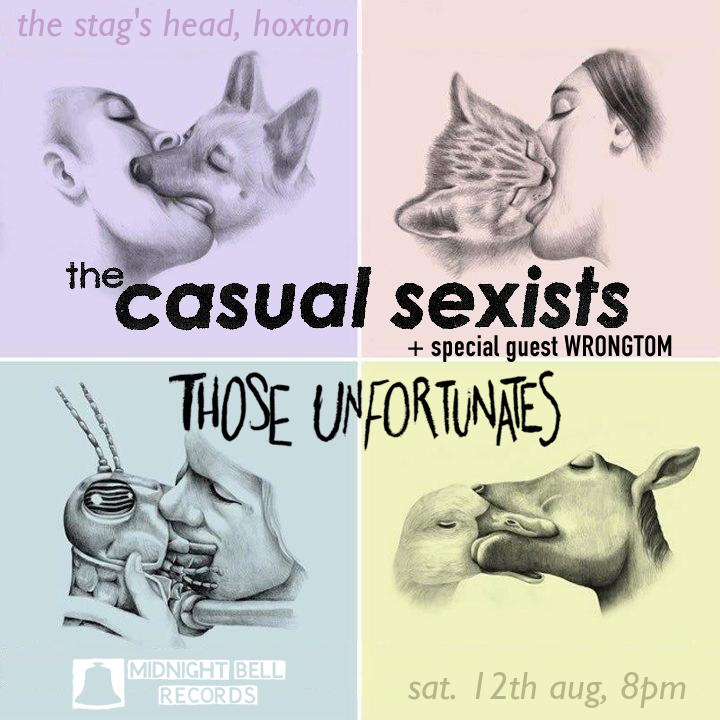 Next gig: Those Unfortunates vs The Casual Sexists