The inimitable Arthur Lowe was born on the 22nd September 1915, and if he was still with us, he’d be one hundred years old today.

When he wasn’t performing, Lowe liked to entertain aboard his steam yacht Amazon. Behind a wooden bar, with a semi-circle cut out to accomodate his ample belly, he combined his love of boats and booze by mixing his own signature cocktail- ‘The Gin Amazon’.
Here’s the recipe so that you can mix one yourself:

Take a large tumbler and add a few large ice cubes. Pour in a generous measure of gin, top up with dry ginger ale, and add a single slice of cucumber.

Consume while listening to our tribute single. Happy Birthday Arthur! 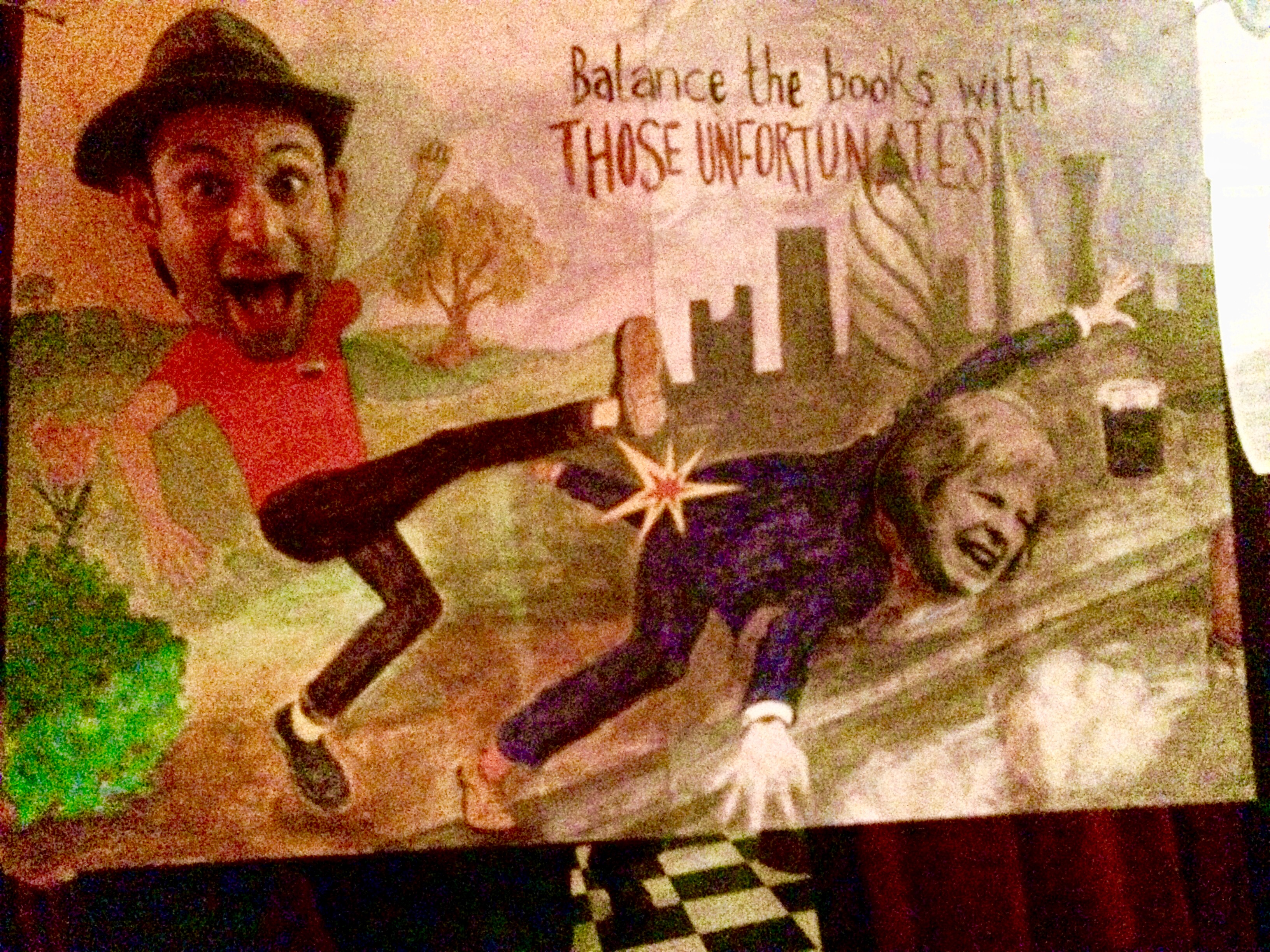 Massive thanks to  Zardoz, Firestations, Ian Saville, Paper Dress Vintage and everyone who joined us and made Saturday night such a success. We love you all. Here’s a picture of Magnus kicking Theresa May up Read more… 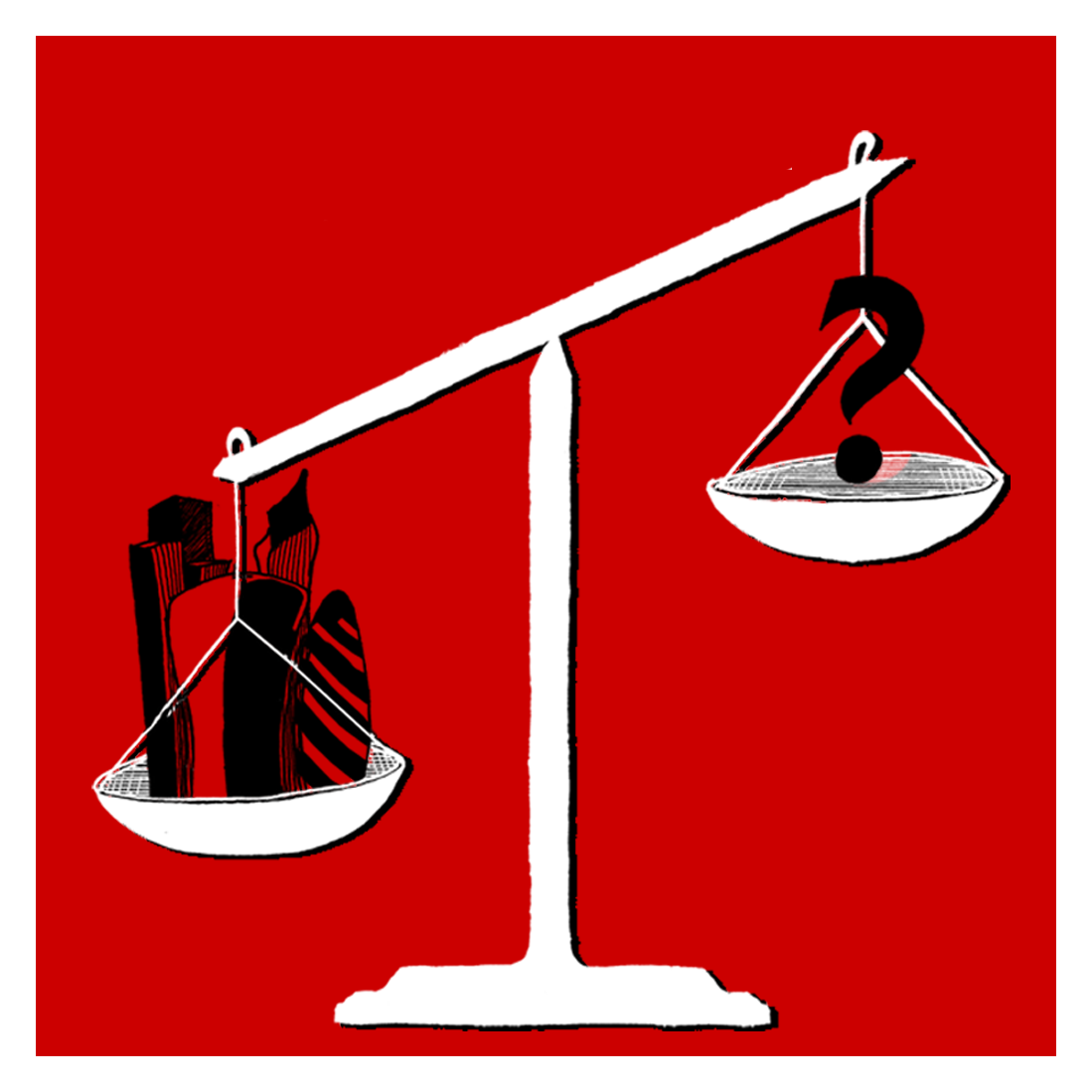 (This is the text of the pamphet given out at our Own Double Entry night on 23rd January 2016) What’s All This About Then? After last May’s General Election, we felt crushed. Not just disappointed, Read more… 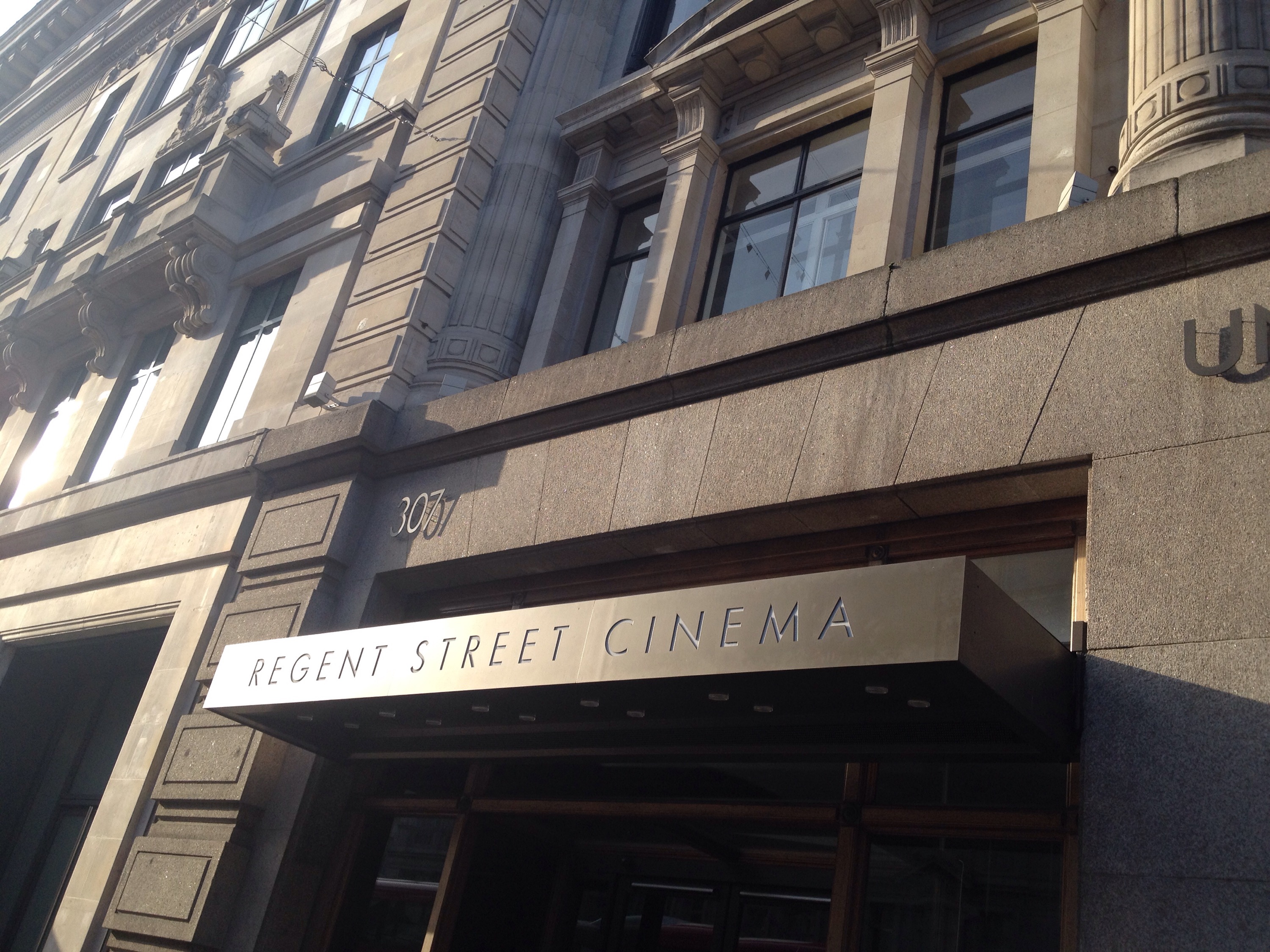 We made it through to dawn…

…and none of us is showing any symptoms of vampirism. Though we feel like zombies. Thanks to Cigarette Burns, to Regent Street Cinema and to all you ghouls and fiends for spending the night with Read more…